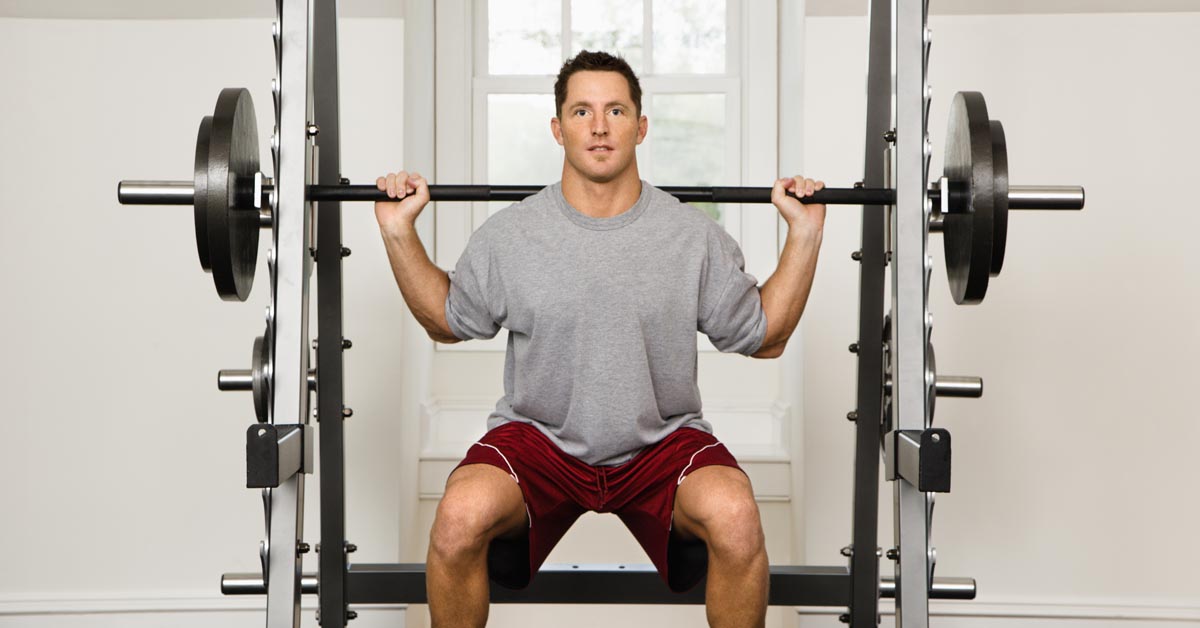 We come across a good deal of sports injuries in our St. Petersburg, FL office, and Dr. Kristin Eloshway-Kidgell is often able to assist these athletes. Stanford Children’s Hospital states that over 3.5 million children aged 14 and below are injured each year when playing sports. Add that to the almost 2 million adults injured each year while participating in sports-related activities, as reported by statistics compiled by the U.S. Department of Health & Human Services, and you can start to see the necessity of minimizing these sorts of common injuries. One way to potentially realize that goal, as stated in a study released in BMC Musculoskeletal Disorders, is to receive regular chiropractic treatments.

For this study specifically, every one of the volunteers was given medical treatment. Furthermore, half of them also engaged in chiropractic treatments at the rate of one treatment per week for the first 6 weeks, biweekly treatments for the following three months, and one session each month for the final three months of the study. The other participants were given no chiropractic intervention whatsoever and were used as the control group to assess the benefits of chiropractic care.

After twenty-four matches, researchers noted a reduced amount of lower limb muscle strains in the group that had been given chiropractic care. Furthermore, that same group also missed fewer matches connected to non-contact knee injuries. This lead the researchers to conclude that chiropractic ought to be added to sports training programs to dramatically decrease the quantity of leg injuries.

If you or your child are active in sports and you would like to make sure greater time is spent on the field as opposed to on the bench, call our St. Petersburg, FL office at (727) 637-2957 and schedule an appointment today. We will do our best to keep you in the game! 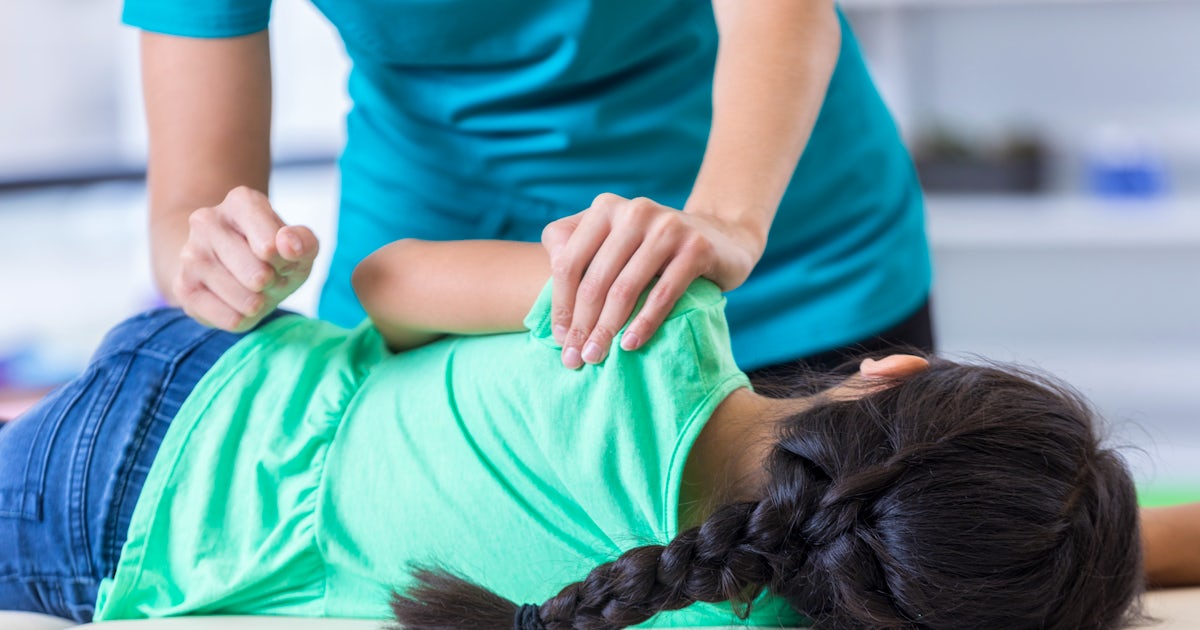